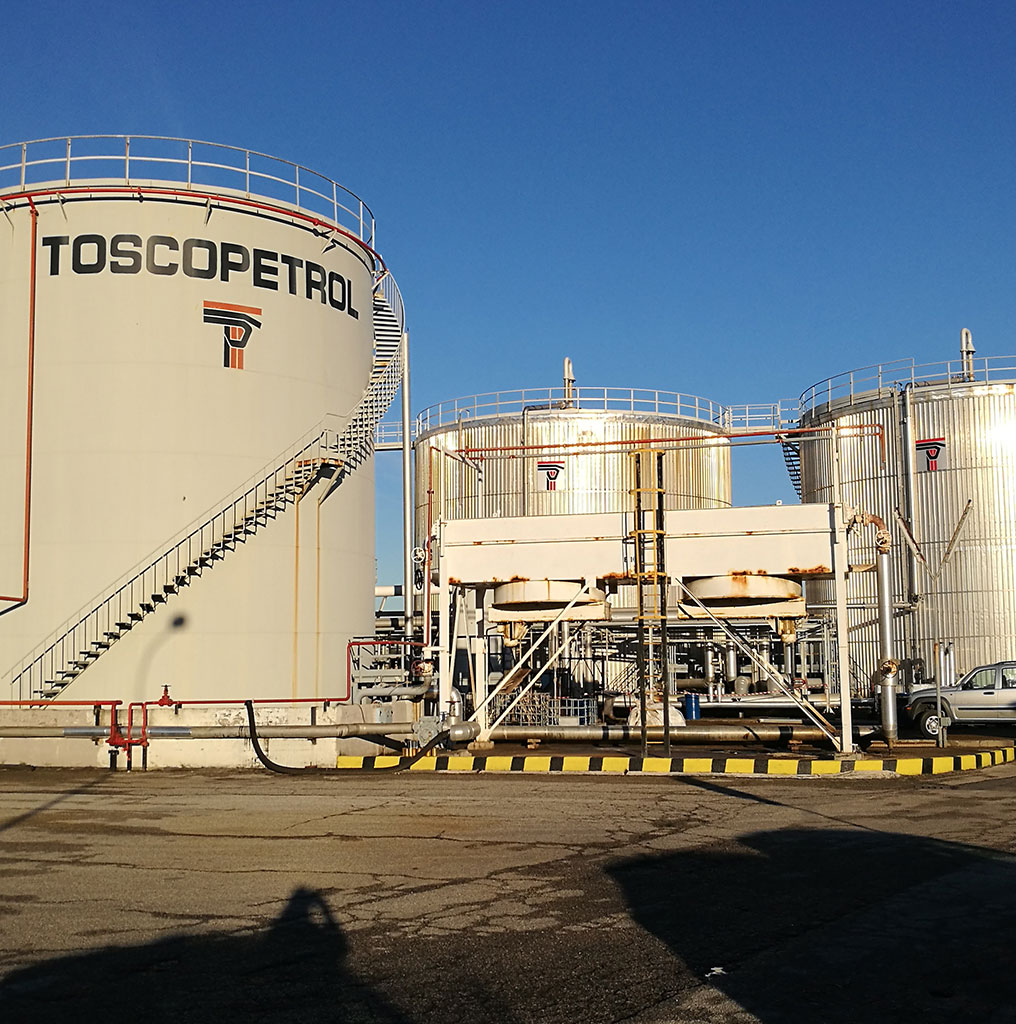 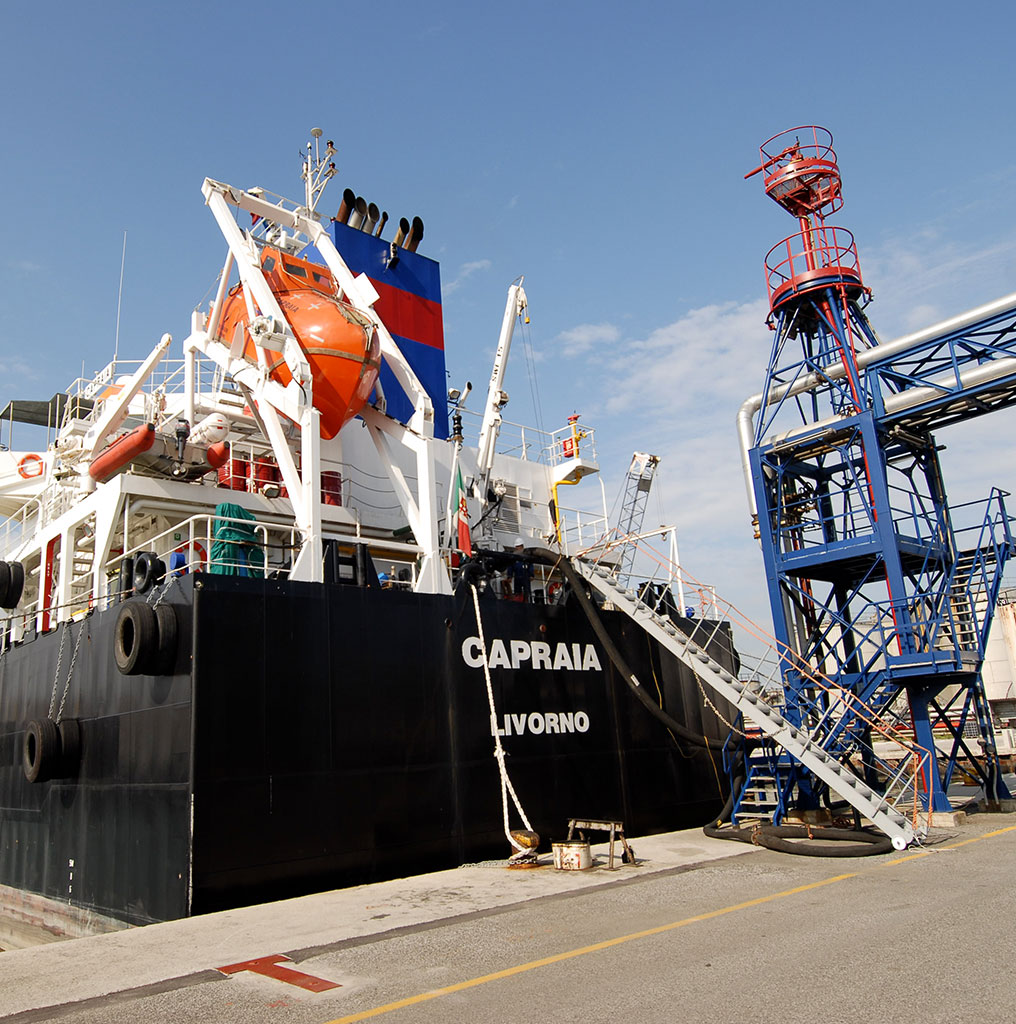 Looking for new horizons for over ninety years

The Group was founded over ninety years ago by the 'Cavaliere del Lavoro' Gaetano D'Alesio, whose sons, Antonio and Nello, continue to run the Company with the support of the third generation, Gaetano, Antonio, Mauro and Francesco.

The Group operates in the field of maritime transport and its services.

The Group owns and operates storage terminals in the Port of Livorno handling petroleum products and bunker products.

The D'Alesio Group fleet covers a wide range of commercial needs, with tankers ranging from 2,000 up to 40,000 DWT granting high technical and safety standards.

The D'Alesio Group has been operating in the maritime sector since 1930.

In 1947 Gaetano signed an order for a small 70-ton tanker, named Splendor, at the Orlando Shipyard in Livorno. The vessel was then employed with fuel shipment to Sardinia. In the early 1950s, during a visit to Genoa, Gaetano was impressed by the local refinery and its oil tanks on the mountains. He had the idea of doing the same in the Port of Livorno. The first oil tank in his terminal was purchased from the U.S. Army leaving Italy.

Over time, the storage terminal became one of the most important on the west coast of Italy with a total capacity now
reaching 200.000 cbm. 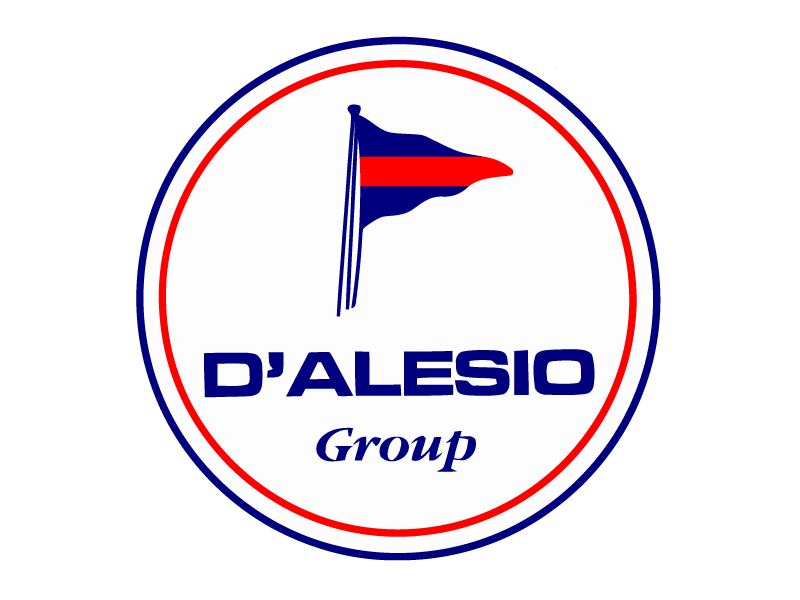 Our fleet complies with all industry international standards, meeting all of the latest regulations concerning environmental protection and safety.

The D'Alesio Group has been the largest supplier of bunker products in the Port of Livorno and the Ports of the Tyrrhenian coast from La Spezia to Piombino for over 50 years.

What makes us different?

Please enter a valid email address.
Sign me up!
Something went wrong. Please check your entries and try again. 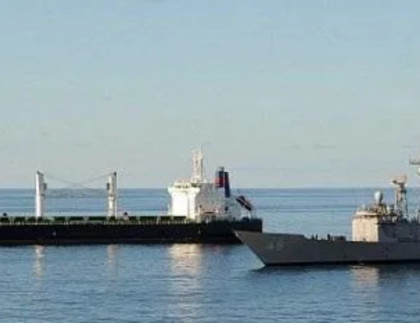 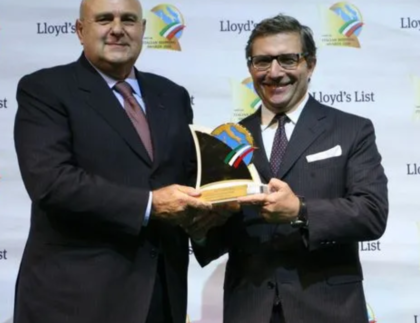 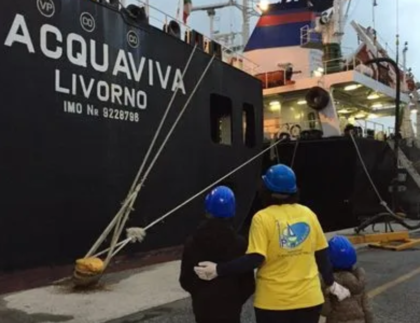 vamtam-theme-circle-post
 Category Social
Since 2013, the D'Alesio Group has supported the "Il Porto dei Piccoli" Association, endorsing its projects and initiatives in the area, to offer families who have experienced illness a few moments of escape and time together.
Read More